Vans is paying tribute to A Tribe Called Quest’s contributions to music and pop culture with a selection of sneakers that memorialise the group’s iconic album artwork and vibrant song lyrics. The collection (made in partnership with Sony’s The Thread Shop) features a number of Vans staples, including the classic silhouettes: Slip-On, Old Skool, Authentic, Sk8-Hi and Era. 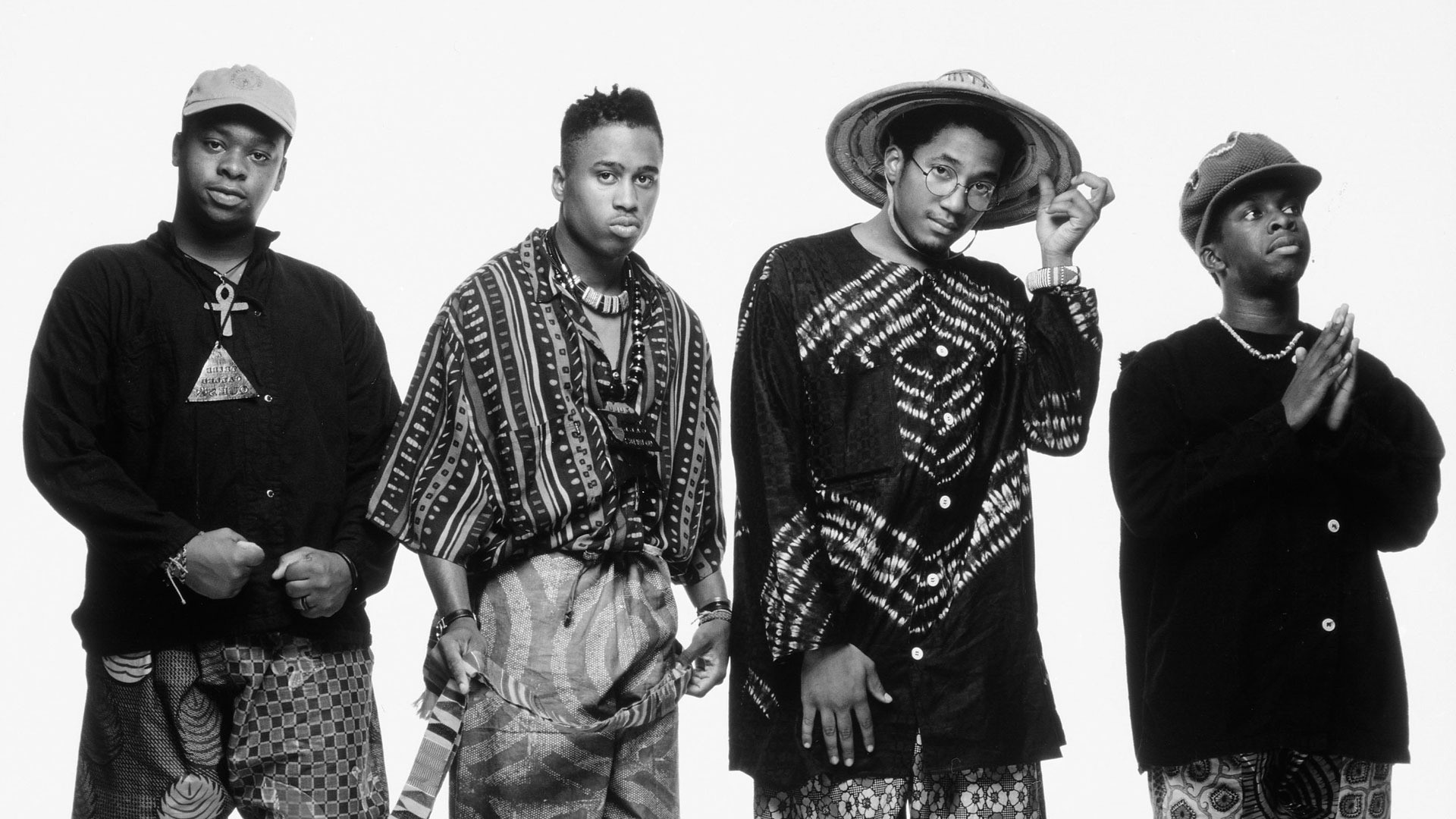 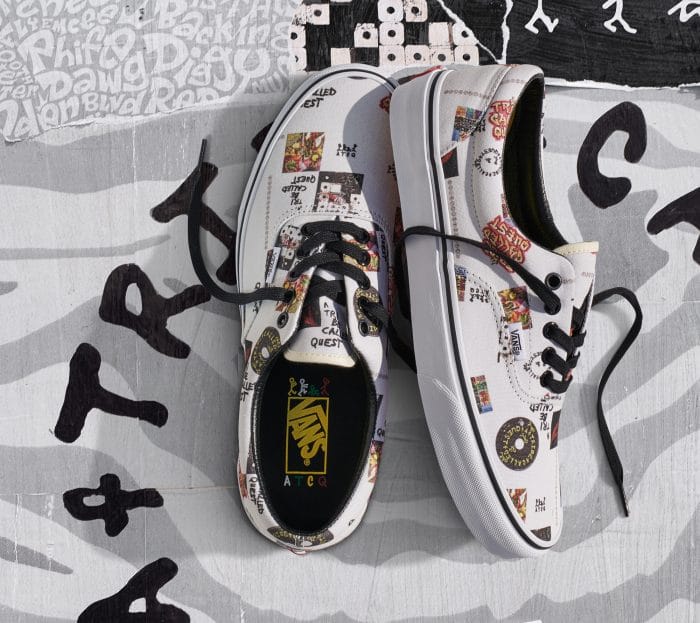 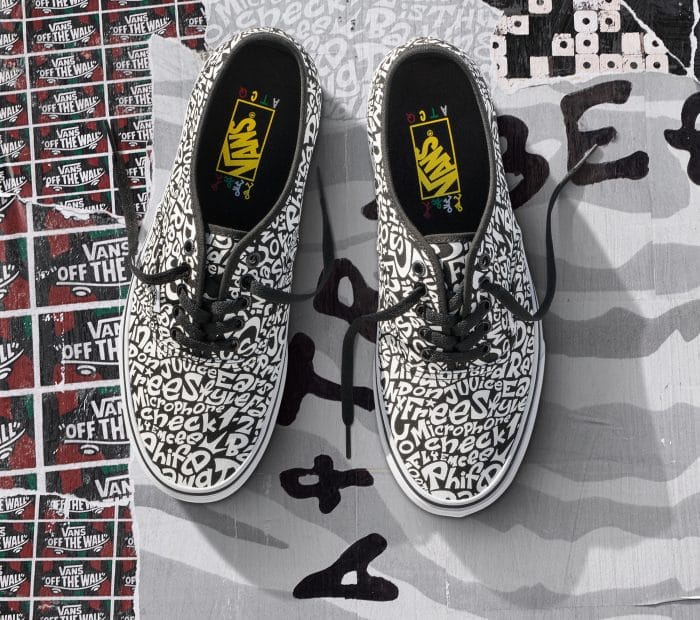 Rather than simply slapping the group’s iconic black, green and red colour scheme on each sneaker, Vans applied themes from A Tribe Called Quest albums and songs including 2017’s “We Got It From Here… Thank You 4 Your Service” on the Slip-On, “The Anthology” on the Old Skool, and an all-over print of the album artwork on the Era. Other inspirations include a tribute to the late Phife Dawg on the collection’s Authentic, a Sk8-Hi inspired by the single “Bonita Applebum”, and a simple black and red combination on the UltraRange. 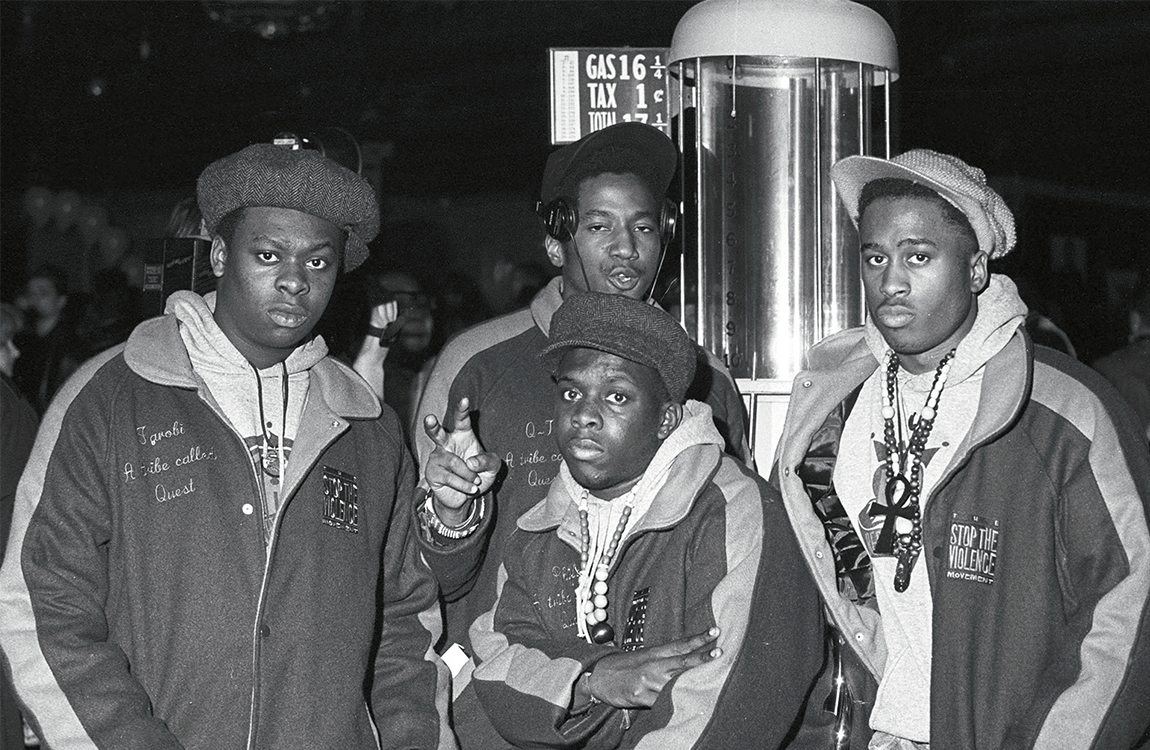 The group is regarded as a pioneer of alternative hip-hop music, having helped to pave the way for many innovative artists and for the fans of A Tribe Called Quest, the footwear designs speak volumes to the band’s beloved discography.