Everyone has a Garfield within them deep down, we all relate to his unbothered attitude, obsession with eating and his overwhelming love of sleeping. The Hundreds have come together to commemorate Garfield’s 40th birthday with a new collection, launching 3rd May 2018.

Garfield portrays the everyday life of a bored, cynical house cat who feels superior to his peers: a perfect, relatable character. Garfield has starred in his own movies, worked his way into video games, and has even had a stage musical created in his honour. Garfield has had art installations dedicated to him, t-shirts with his face plastered on them and even a Twitter account documenting the vast array of unworldly Garfield miscellaneous merchandise. It’s no wonder that Garfield is a household name, and one of the most recognisable cats in the world, resting next to Felix, Heathcliff and more recently Grumpy Cat. 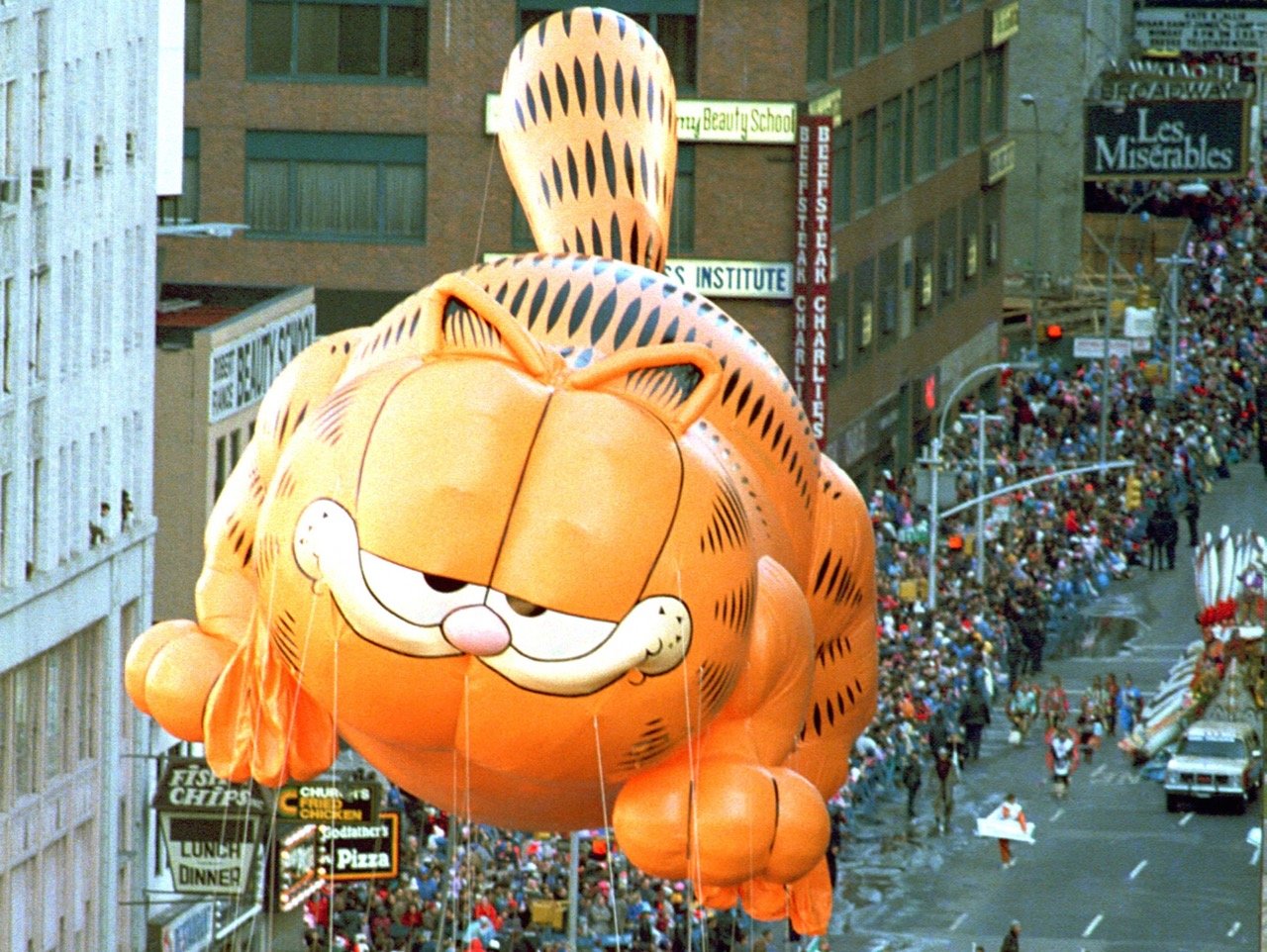 Beyond identity, Garfield is relatable in his honest personality, he conducts himself with a careless attitude and has a self-awareness that his life – beyond lasagna and tormenting Jon – is confined to a small box that he doesn’t mind staying in. As young people in 2018, it’s easy to see Garfield’s self-loathing and lack of motivation reflected within our own lives, as sad at that may sound.

With all this warm love for the ginger cat, The Hundreds have come out with a couple of bits to keep you repping your favourite feline. The collection features an oversized denim jacket with a large Garfield in flowers patch on the rear, some long sleeve t-shirts with screenprinted illustrations on the chest and down the arms and some Garfield snapbacks to name a few.