Flashback Friday: From the Court to the Street – The Evolution of Converse

The Converse Chuck Taylor All Star has been in constant production since 1917, and has gone virtually unchanged since 1949. Its gone from the world’s most prevalent basketball sneaker to a lifestyle staple and it remains beloved both for its history and its simplicity. We’re taking you on journey into the history of the famous Chuck Taylor All Star and the evolution of this prominent brand.

Converse began in 1908 as a rubber shoe company specialising in galoshes (rubber based shoes). The company was originally called ‘Converse Rubber Shoe Company’, created by Marquis Mills. Soon after, they adapted and started to use their rubber to make sneakers, which we have all come to know and love. However, their first colourway was a natural brown Converse high top with a black sole, which today, wouldn’t be too popular.

In the 1930s Chuck Taylor designed the white high top model for the 1936 Olympics, and the shoe with its patriotic red and blue trim became very popular along with all black canvas and leather models of the All Star. Today you can still buy either the bright optical white model or an off-white un-dyed model called unbleached or natural white.

The shoes became popular with rock musicians, and younger generations wore them for their distinctive looks, colours, and comfort and as an alternative to the high priced high performance shoes made by Nike and other companies. They were considered a sports shoe and now were purchased because they were fashionable. Converse responded by manufacturing chucks in hundreds of different variations that included prints, patterns, unusual colours, and special models for different age groups. 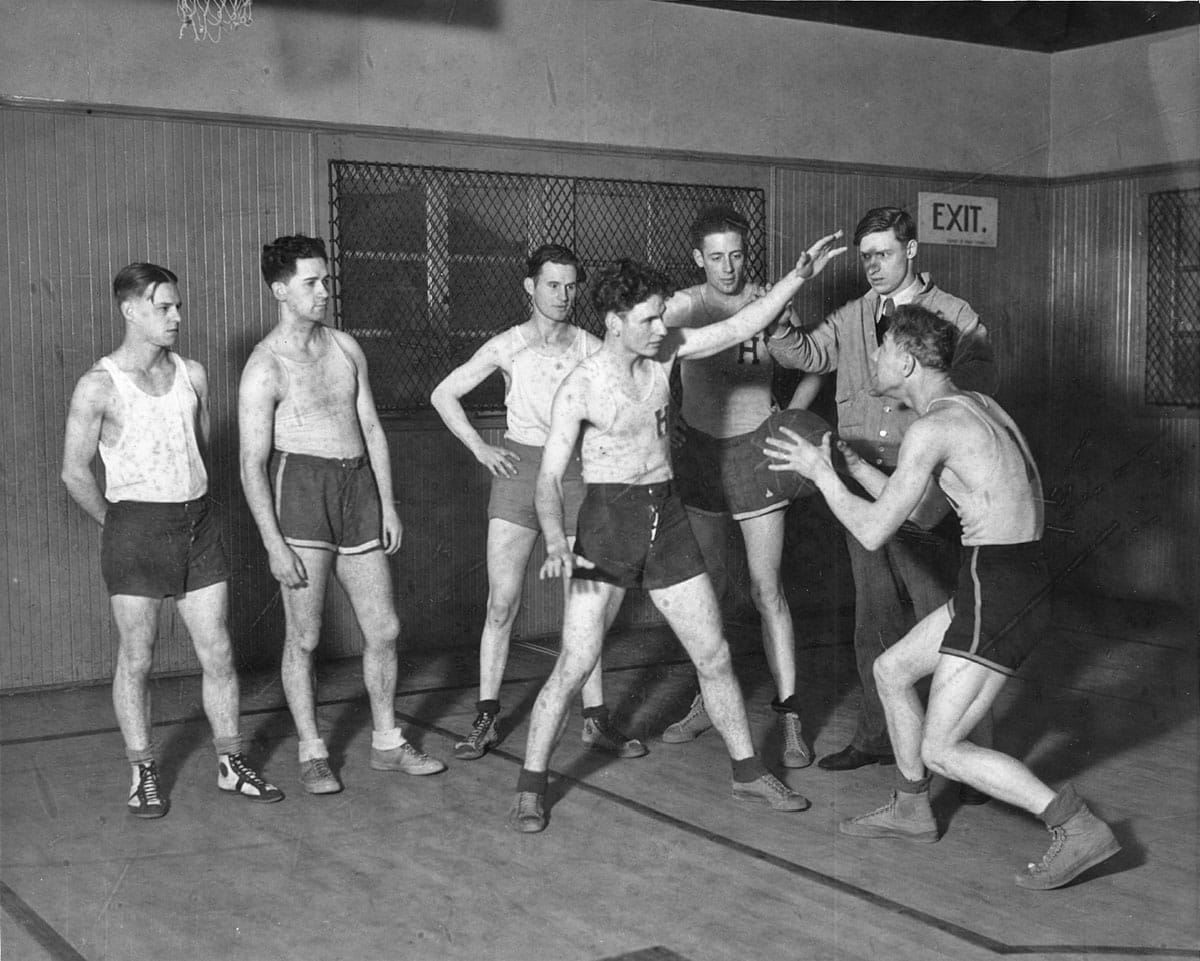 The shoe’s brief revival in the ’80s and ‘90s, fuelled by grunge culture, with Kurt Cobain as its front man, marked a cultural shift in the brand’s destiny. With affordability and great design on its side, Converse sneakers, now available in a variety of materials and hues, and even in knee-high versions, had been growing popular through the baby boomer generation as a casual footwear staple. 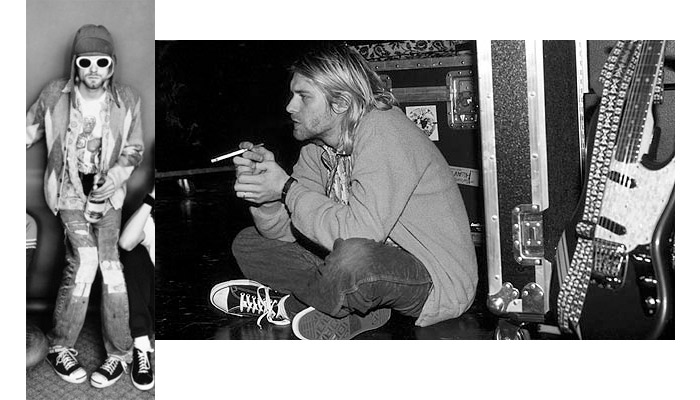 Fast forward to today, Converse has become impressively versatile. It bridges the gap between trainers and shoes as a smart-casual footwear and has even tiptoed into formal occasions. Everyone has at least one pair of Converse trainers in their wardrobe – they are a staple that can be partnered with any outfit. They give off retro vibes and their simplicity and wide range of colourways make this shoe a go-to for all. 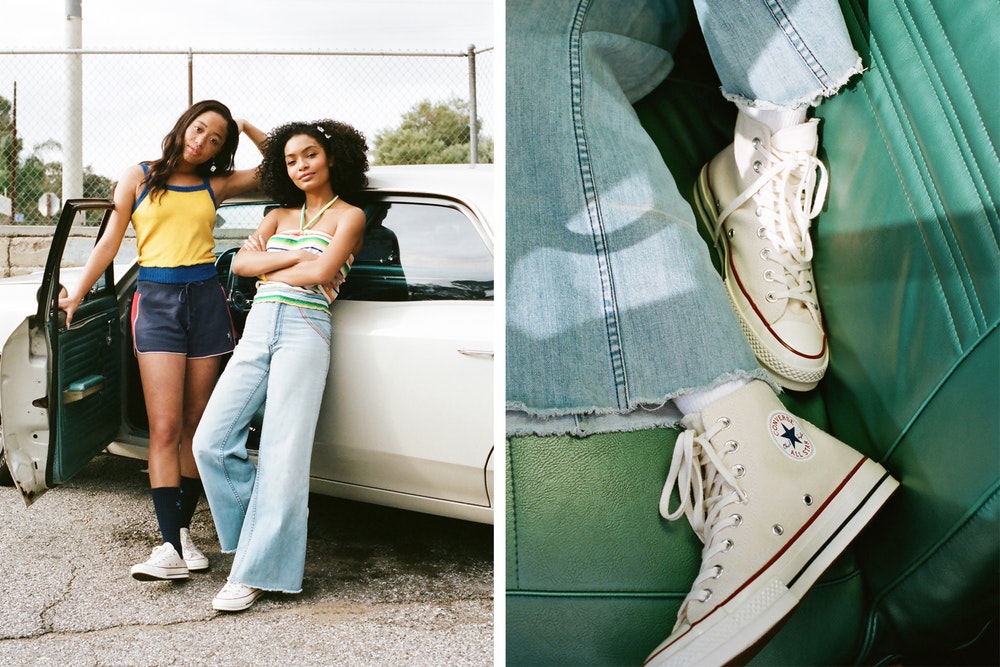