Flashback Friday – The History of Nike

Today we are taking a look into the history of Nike and how it became one of the biggest, most well-known sportswear clothing companies of today, born all from the back of a car.

First up, a bit about Nike’s heritage…

Nike, pronounced ‘Ni-key’, is the winged goddess of victory according to ancient Greek mythology. She sat at the side of Zeus, the ruler of the Olympic pantheon, in Olympus. A mystical presence, symbolising victorious encounters, Nike presided over history’s earliest battlefields. Fast forward to today, “Nike is the 20th century footwear that lifts the world’s greatest athletes to new levels of mastery and achievement.” 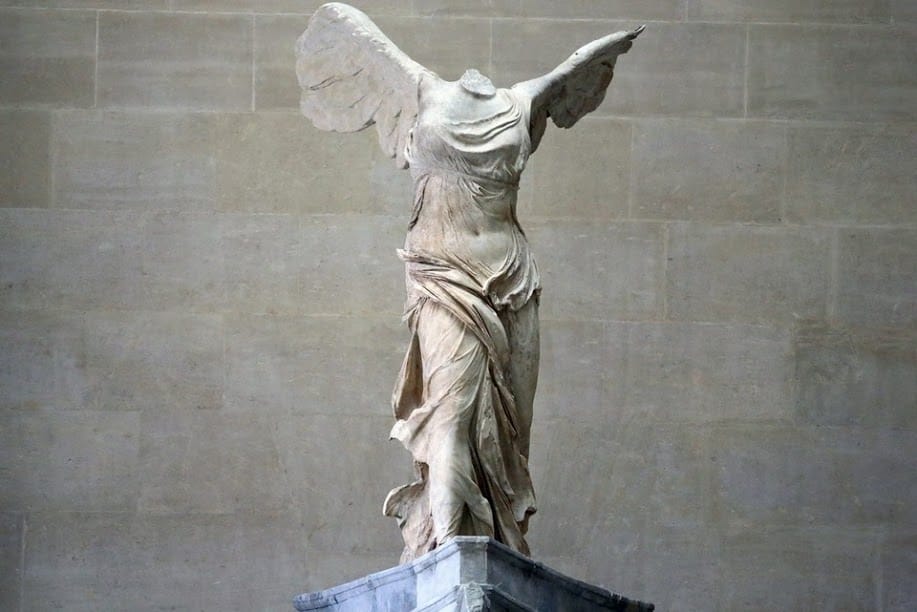 The Nike ‘swoosh’ embodies the spirit of the winged goddess who inspired the most courageous and chivalrous warriors at the dawn of civilisation. The Swoosh logo is a graphic design created by Caroline Davidson in 1971. She met Phil Knight while he was teaching accounting and she started doing some freelance work for his company. Phil Knight asked Caroline to design a logo that could be placed on the side of a shoe. She handed him the Swoosh, he handed her 35 dollars. In spring of 1972, the first shoe with the Nike Swoosh was introduced and the rest is history!

Over 17 and a half hours was spent making the design. Davidson wanted to convey motion in a design that would look clean and classic when placed on a shoe. More importantly, the design needed to differ from rival company Adidas. The Swoosh is created using two curved lines, depicting motion with onomatopoeia attached as well. Say “swoosh” out loud, What do you imagine? Even the word has an element of movement included. She worked by sketching designs on tissue paper and then placing those designs over a shoe drawing. 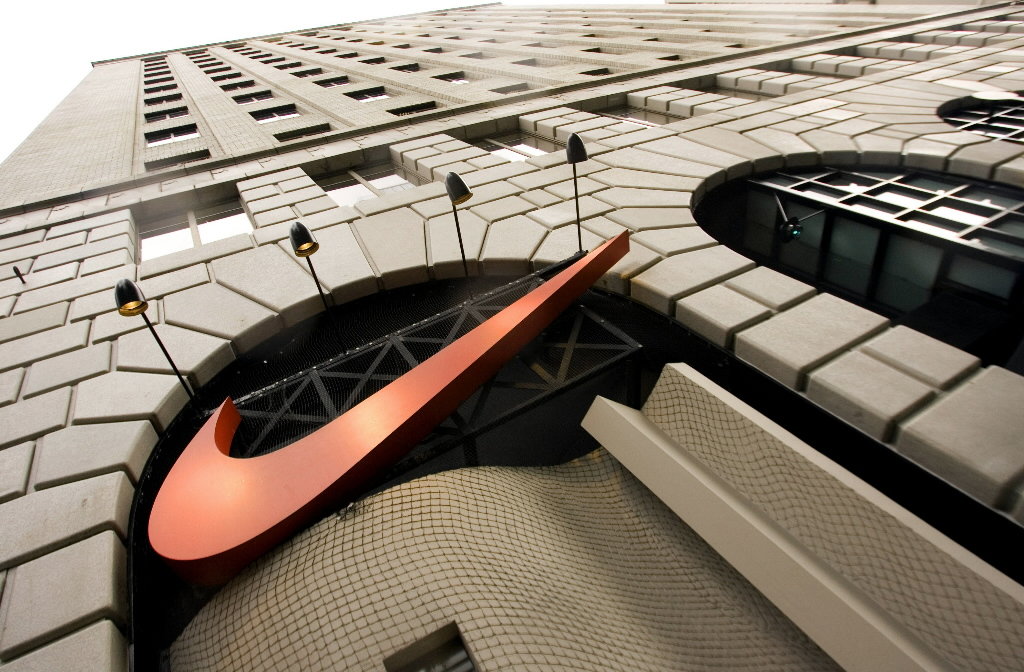 Nike (previously named ‘Blue Ribbon Sport’), began as a small distributer located in the trunk of Phil Knight’s car. From these rather inauspicious beginnings, Knight’s idea grew to become the shoe and athletic company that would come to define many aspects of pop culture. By the late 70s, Blue Ribbon Sports officially became Nike and went from 10 million to 270 million in sales, rapidly taking hold of the world of sports and footwear of the street. 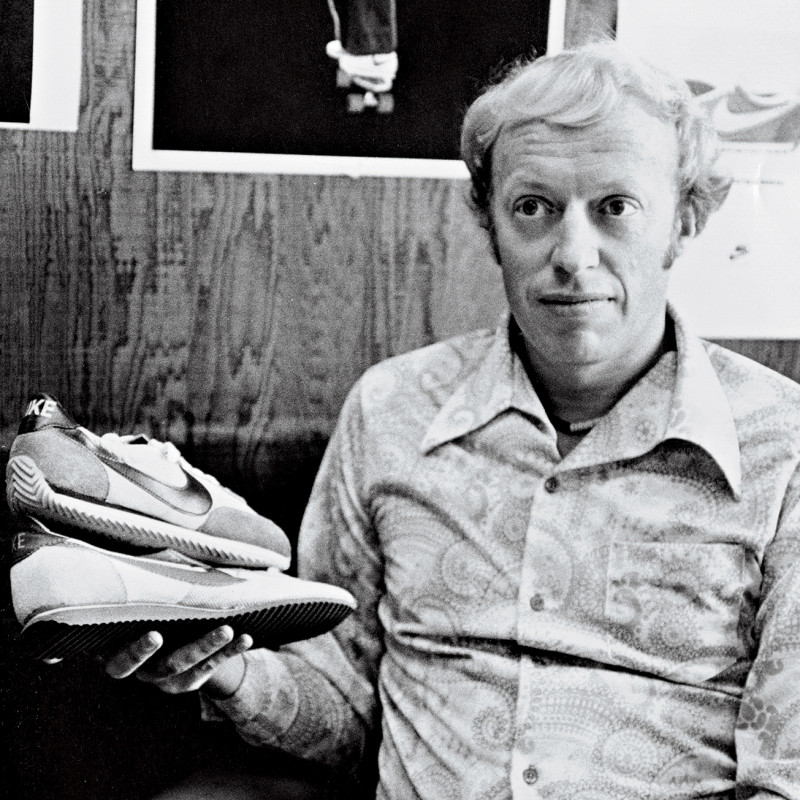 By 1990, a lot of exciting new beginnings are happening for Nike. The first Nike store opened in downtown Portland and its first world headquarters in unincorporated Washington County, just west of Portland. By 1993, they introduce the ‘reuse-a-shoe’ program which collects athletic shoes. Nike also won advertiser of the year at the Cannes Advertising festival. A huge milestone for Nike was moving into English Football by signing with one of the Premier Leagues biggest teams Arsenal. 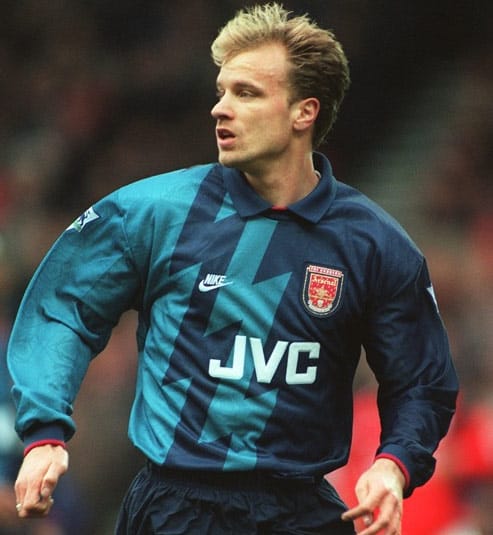 Fast forward to today, Nike is one of the most well known streetwear and sportswear brands of them all, with a massive domination of the market in both sectors. Nikes are now worn by an abundance of people, and not just your everyday fitness or sports buff down the gym or on the tracks, because with streetwear really taking a stand on what’s on trend right now, comfort AND style are now mashed together bringing a sense of street/sport into our lives.

We have a huge range of Nike from sportswear to streetwear and all of the in between, so take a look at what we have to offer in store and online at Natterjacks.