After the breakthrough of Anderson .Paak’s previous soulful album ‘Malibu’, the rapper explores new ground, but retains the sunny disposition that made us love him the first time around.

Combining 60s soul, jazz and punchy club music into a sunny West Coast cocktail, ‘Malibu’ which came out in 2016 was the record that made Anderson .Paak officially massive – and for very good reason. Previously an underrated outlier, better known for his work on Dr. Dre’s ‘Compton’, .Paak’s imagery has always held a glimmering core of sunshine at the centre, with his buttery smooth vocals and groovy laid back instrumentals. 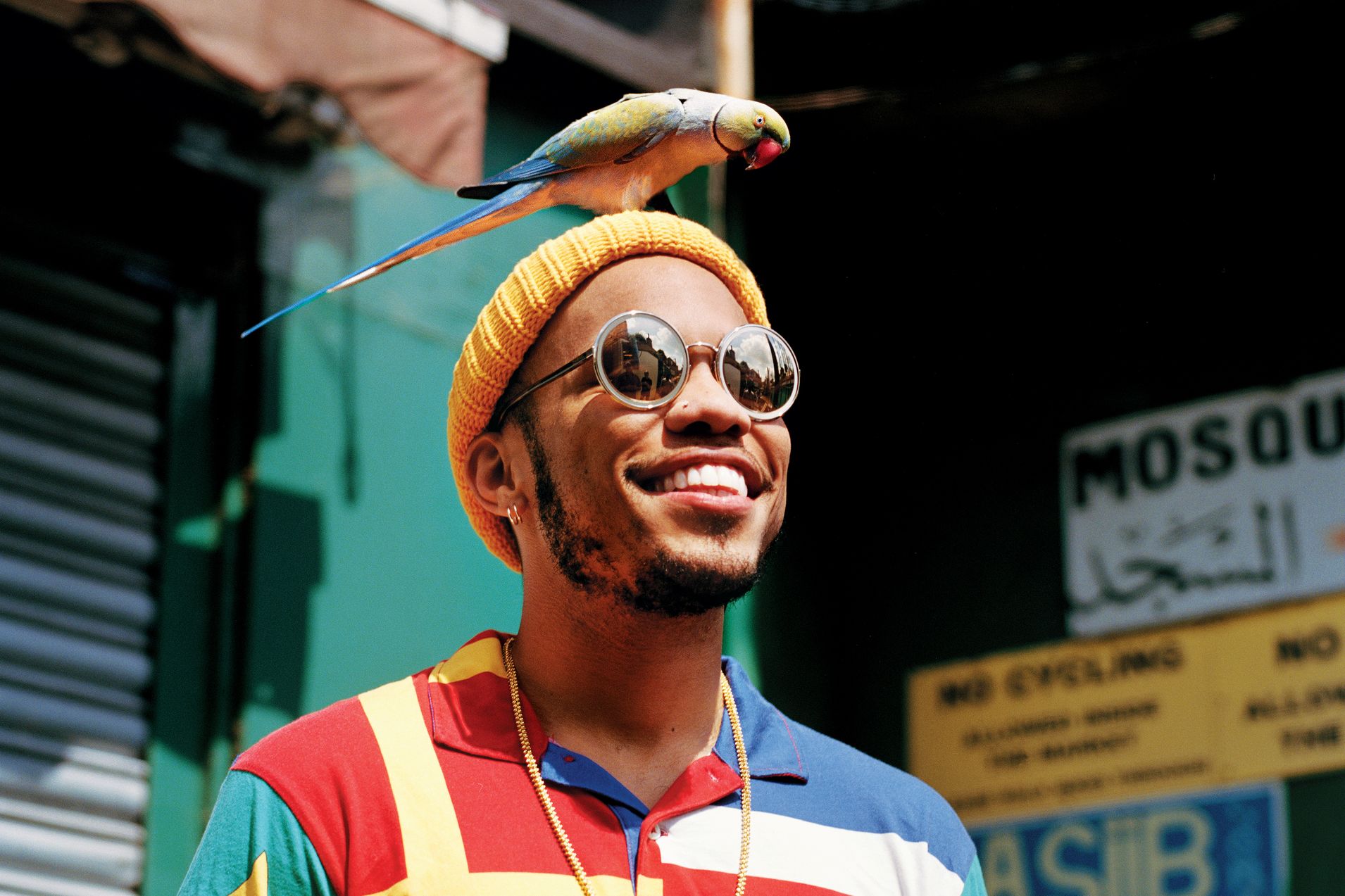 ‘Oxnard’ – named after the California rapper’s hometown – features a staggering number of guest features, spanning well-deserved newcomers such as Kadhja Bonet and The Last Artful, Dodgr through to rap titans: Snoop Dogg, Kendrick Lamar, Pusha T, Q-Tip, J cole and Madlib. And yet, surrounded by so many prominent spotlights, Anderson .Paak doesn’t sound stifled. Instead, the rapper’s third full length album experiments with every turn and pushes the so-called beach trilogy (begun by ‘Venice’ and ‘Malibu’) to its final conclusion.

Give it a listen.