Vans: A guide to the 5 icons

On March 16 1966 the Van Doren Rubber Company opened up in Anaheim, California and quickly became arguably one of the first brands to really entertain the skating community – Vans. After more than 50 years dominating the industry and managing to slip into our mainstream world, Vans is still at the heart of every wardrobe. “People are wearing athletic apparel now for all kinds of occasions — work, play, and school — without any intention of using them for athletic purposes,” Matt Powell, a sports industry analyst at market research firm NPD Group said. In this post we to discuss the 5 iconic trainers of Vans and how to wear them well. 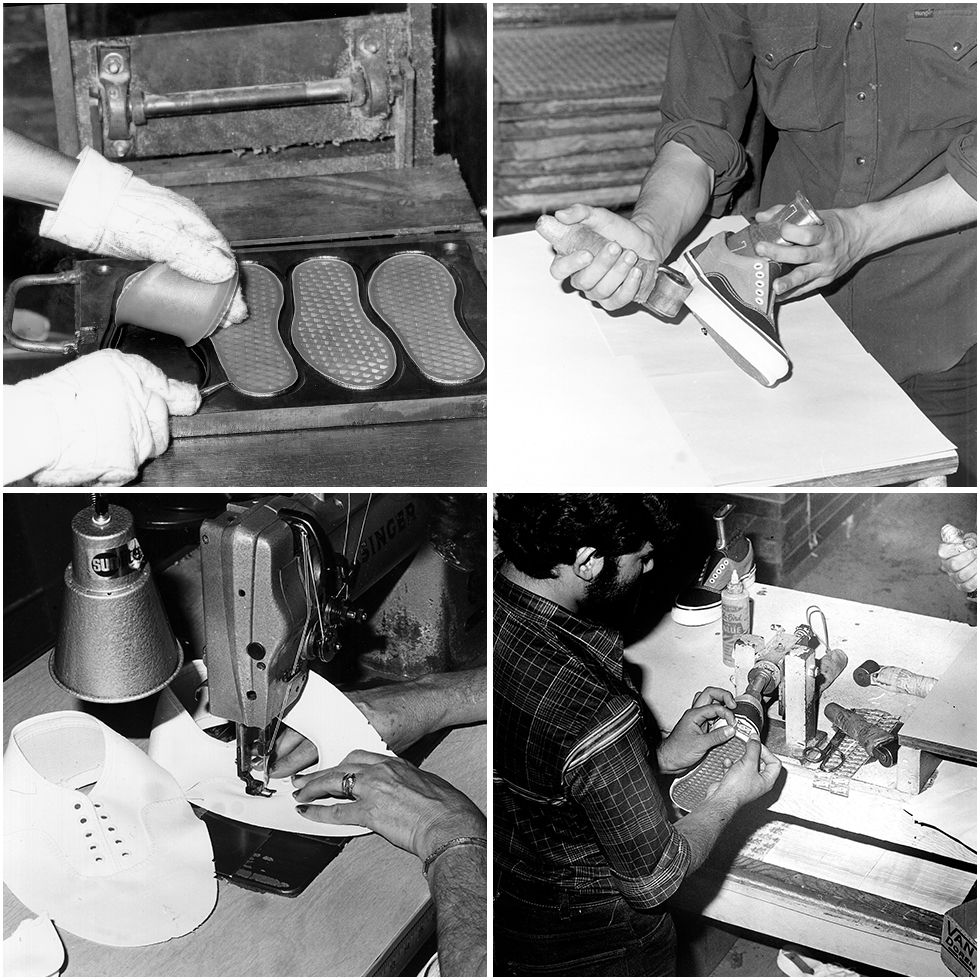 Originally designed around deck shoes, debuted in 1966, the authentic trainer is a staple in the brands legacy. From its timeless lace up front to its thick rubber sole and visible stitching, this shoe is a classic go – to. In the 50 plus years of Vans, they have be reinterpreted and designed in many different colour ways; however, we suggest you keep things simple. As these understated classics fit with almost anything, you can go with a Carhartt WIP Madison Corduroy shirt and Edwin Jeans for a smarter look.

The Era was basically created by skaters, it came directly from skaters wanting more padding around the heel and ankle, this was a direct way of them saying – This is what we need. Considered to be the first signature skateboarding shoe fit with a classic low top skater shoe, with a padded collar for extra comfort and support. Ideally created for skaters, nowadays can be appreciated by many and makes the perfect addition to a wardrobe.

Era’s came first, then slip on followed with the two tone culture. This laid back and easy going classic slip has been an emblem for the skate and surf culture since its release in 1977, and is still on high rotation when selecting our new trainers. With this particular trainer you can defiantly experiment with colour ways and patterns, especially as designers and brands love to collaborate on this style – like these Vans X Independent slip on pro’s. Pair with a Polar Skate Co light wash jean, Adidas Originals logo tee and Patagonia Sling Bag and you’re all set.

Over the decades, the Sk8-Hi’s construction hasn’t changed much. Vans has introduced different iterations of the style – a slim version, but it doesn’t mess with the original much. Wearing high top trainers has always been more daunting than wearing low tops; however, with Vans Sk8-Hi’s it’s a lot more easy to work with and style. It’s recent collaborations and colour ways have seen it’s popularity rise rapidly, and everyone wants to own a pair. The brand found a following in the music scene in the ‘80s, too, thanks to the intersection between skate and pop culture, with the Sk8-Hi’s being at the forefront of this movement. Today, you can get away with pairing these iconic styles with almost anything, as they have been adapted to take more fashionable styles as well as maintaining their skating structure. 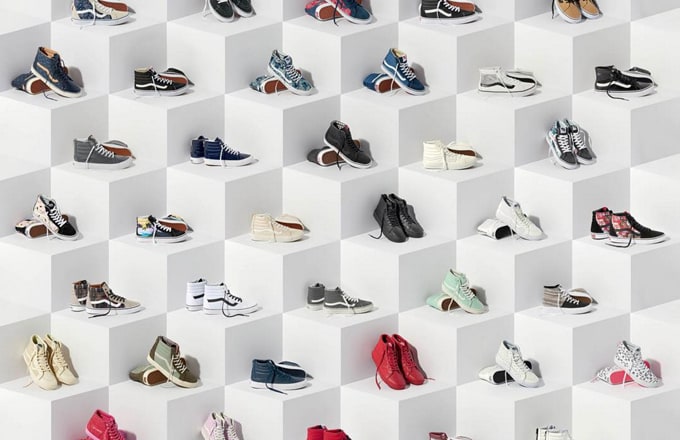 Vans’ most recognisable silhouette, the Old Skool trainer, has defiantly become more popular with a mainstream audience – despite its distinctive look. Modern style icons like, Frank Ocean and ASAP Rocky have defiantly influenced the teenage, snapchat culture audience; however, skate culture has still not shied away from this iconic shoe as it became more mainstreamed. They’re inexpensive, comfortable, and look better the more miles you put into them. Completing this casual outfit can be as easy as throwing on some Champion sweatpants and crew neck, or experiment and layer a Parlez Port T-shirt with the new exotic Patagonia Back Step Shirt and some classic Levi 501’s. 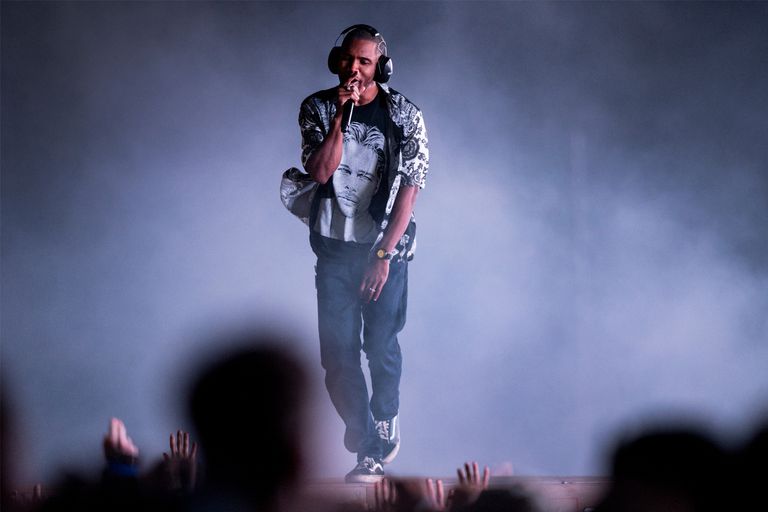