Originally released in 1982 and designed by legendary Nike designer Bruce Kilgore the Nike Air Force 1 was Nike’s venture into the world of the NBA. Before Nike concentrated on the running market and did so well but them moving towards the basketball scene Nike were keen in putting together a basketball shoe. Bruce Kilgore took certain aspects of existing basketball shoes tweaked them like move from a traditional herringbone outsole to a circular outsole to help with players using their pivot foot.

When the shoe was released Nike signed 6 NBA players to wear the Air Force 1 and then they became known as the ‘Originals Six’, 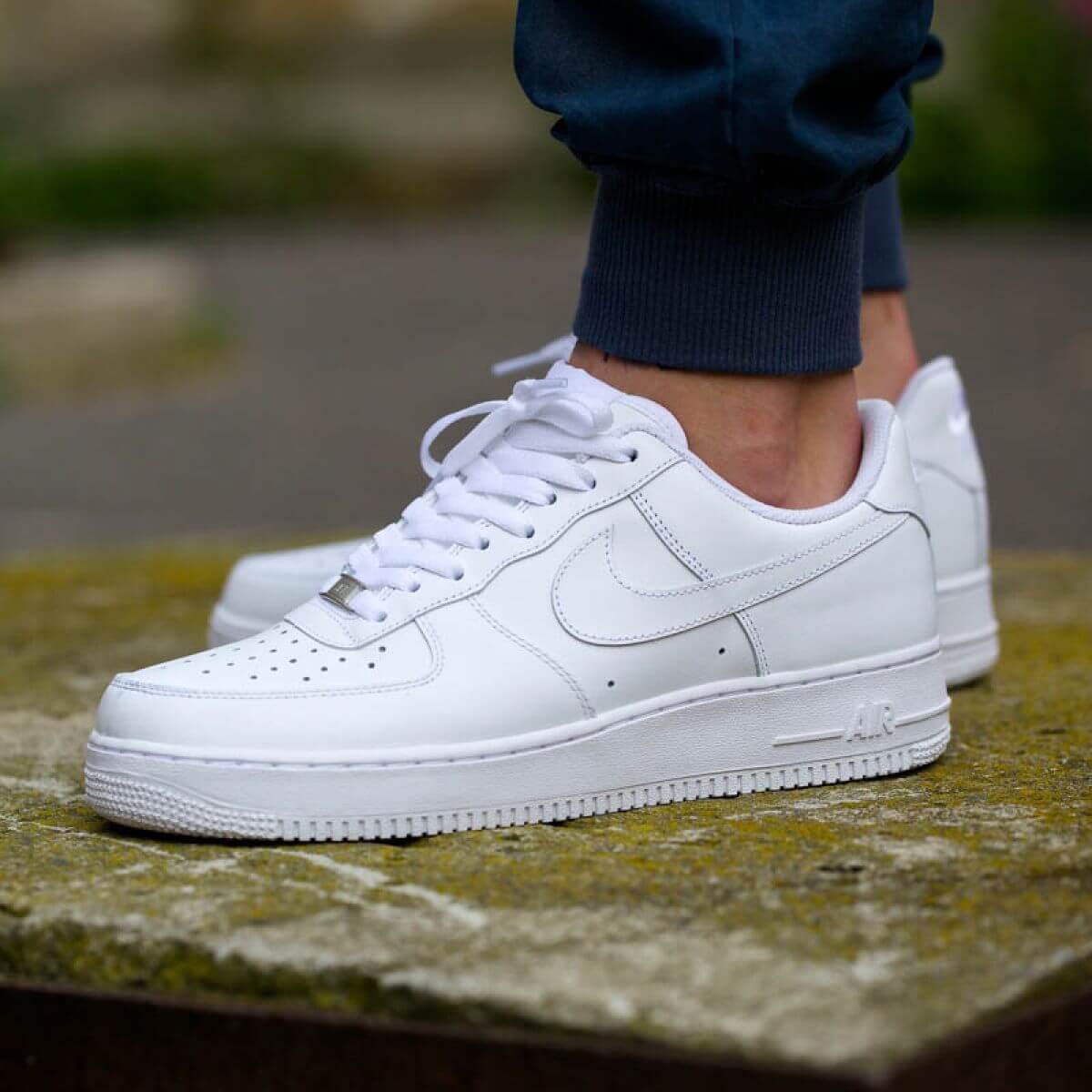 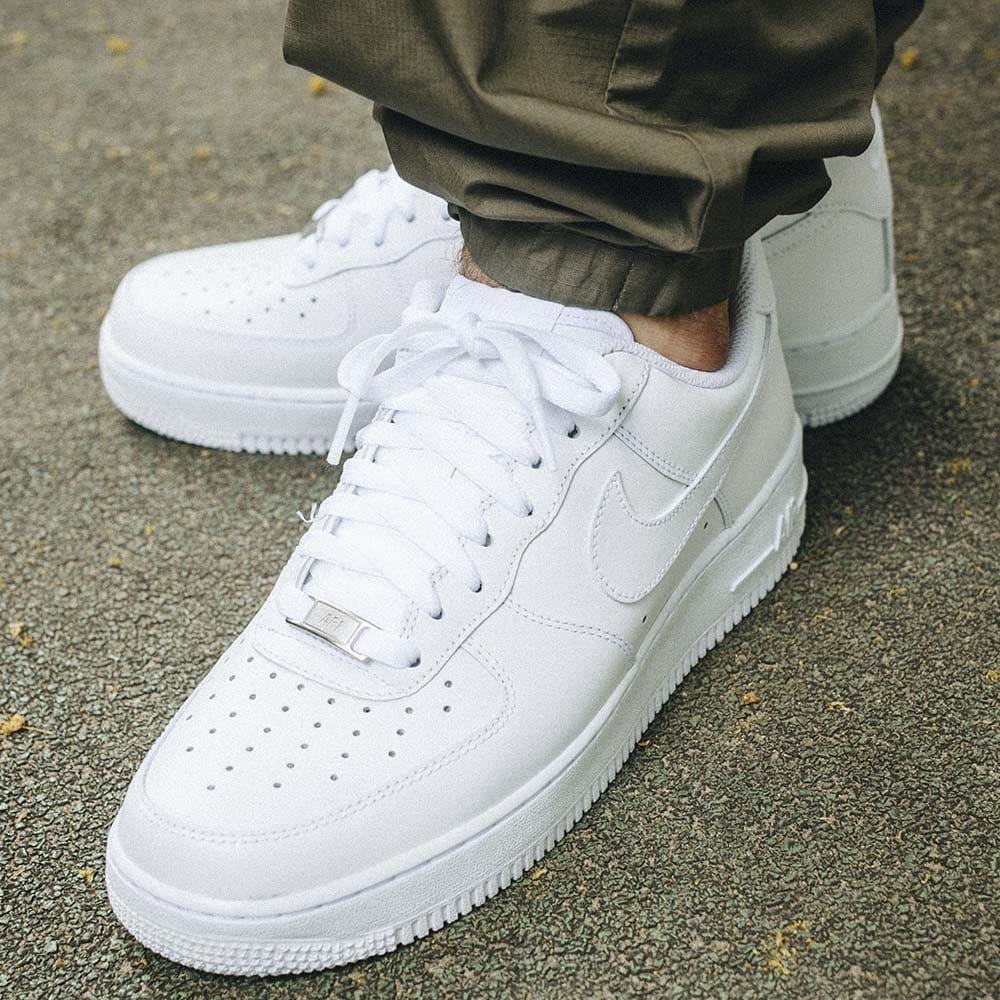 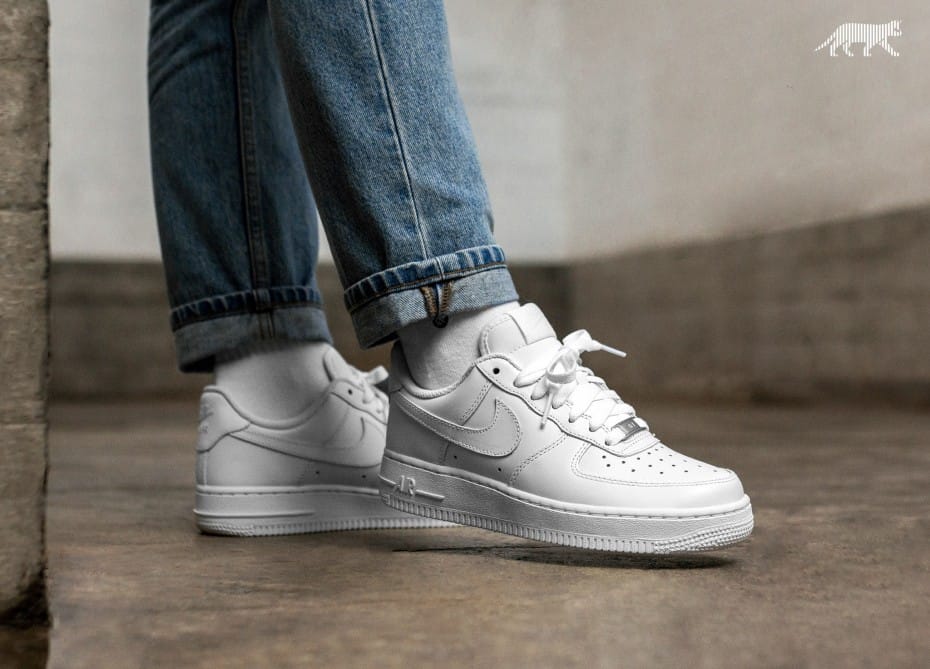